She Loved Herself More 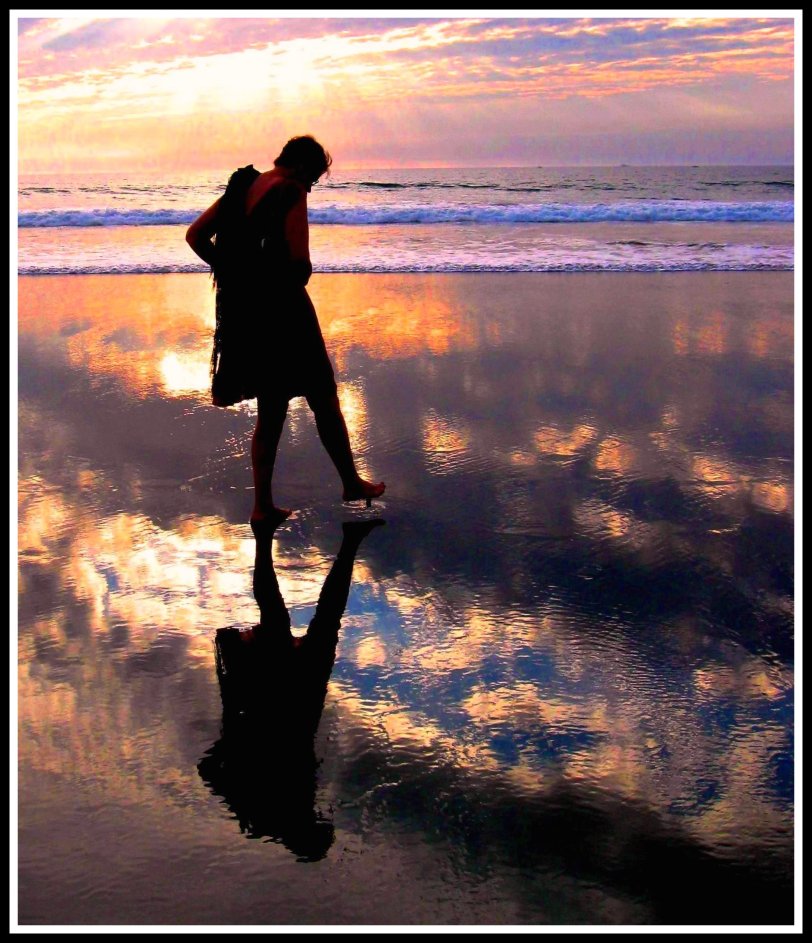 Years ago in winter

There by the fire

He wrote her poetry while

She wrote their last chapter in her head

He stoked the fire with hope that

She would choose him over herself

Sipping tea, she studied him

And the dyslexic poems he had struggled to pen

Although beautiful enough to make her heart stop

Beneath a stone will, her heart wept

Freedom was her playground too

Except it had roots in commitment

If she did it his way, maybe he would come to hers in the end

She sipped more tea and studied him again,

Wandering around inside his mind,

And felt calm understanding blanket them both

She preferred her own stories to his, and

loved herself more than his possibilities

More love you’s, more poetry from him, and

Suddenly, he favored a salesperson who tried to hawk a house

she’d be paying for the rest of her life

She wrote a two-word poem for him: No thanks

Then since he liked open doors, she opened hers and let him go

4 thoughts on “She Loved Herself More”