The Other Kind of Retirement 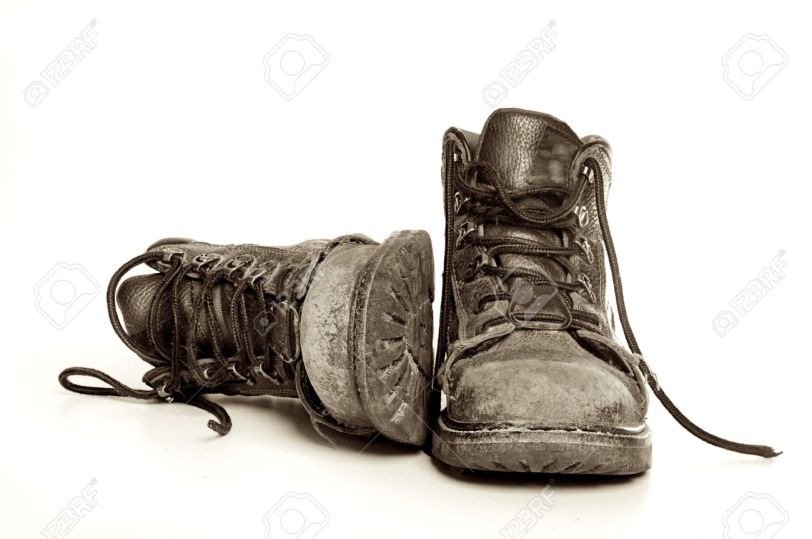 One of my co-workers died recently.

Late one Thursday, with no explanation offered, we were herded into the break room by the HR manager. It was hot and as we waited for information the room was divided between whether we were getting ice cream or more punches from a new White House administration that thinks the environmental protection work we do as hokey and unnecessary as cat-eye makeup.

“Whatever it is we’ll be okay,” I told others camped at my table, with a particular eye to the guy who muttered, “Who wants to look for another job?” However, when the director, the man whose mirth usually carries freely through the office, arrived a few minutes later, looking grave, a sinking uh-oh set in.

“Barry Smith* fell and died earlier this morning,” he said solemnly. “We don’t have all the details yet, but when we do we’ll let you know. Take a break or go home if you need to. Grief counselors will be available tomorrow.”

Wait – what?!  The question remained trapped inside because who needed to hear him say it again?

As the director continued, I vigorously thought about happy things like water slides, papayas and the hummingbird that drops by my deck. This is what I do when I can’t handle the moment. He said more things I didn’t things hear and lumbered out, and we were left with our thoughts and the lone hum of the refrigerator.

He fell and died.

Barry was about five years from retirement, so I thought we’d throw him another kind of goodbye party and I was mad he didn’t get to stretch out into retirement and his golden years. Morbidly, I pictured him falling off a ladder or his roof, grumbling “F**k, I only had a few more years to go!”

He wasn’t a friend, but I liked him. He was a man of few words, not entirely knowable. I suppose, though, that he might have said the same about me since I tend to keep a tight lid on my own personal life in the workplace unless there’s friendship. There’s this work paradox that while you’re spending more time with co-workers than loved ones, it’s rarely deep. Conversations circle around work, lunch, pop culture, TV and the weather. You trade polite greetings and line smiles. You buy Girl Scout cookies and sign get well cards. Chummy expectations beyond this feel fake because when any hundred people are arbitrarily thrown together, a few will seem like soul mates, but most will have no more feelings for each other than the furniture. In work life, it is enough to be professional, respectful and try not to get on any one’s nerves too much.

Although we’d hardly scratched the surface with Barry, he did not work nerves, so we were short-circuited with grief. Tears flowed from his team. I ping-ponged between mad and tender. Oh no and Poor Barry floated above the silence.

He had worked for the same employer for almost thirty years. I did seven of that with him in an adjacent cube. Our jobs intersected a bit, but not enough to interact daily and since he spent a lot time in the field, we could go awhile without having anything that resembled a meaningful conversation.

What I did know is that he was an introvert with a mini-Hulk build and gruff around the edges, but in a cool way. It would not be too much to say that he had resting bouncer-face; non-smiling and intimidating. He was a black belt, so there was that too. But when he looked at me and broke into the rare warm grin, it made me grin too. He was solid and reliable. If I needed something from him, he delivered, which is almost the most you can hope for from a workmate and more important to me than mindless chatter. He didn’t seem to care much if people liked him, yet he had a protective side. I  remember once, when our offices were in a sketchy part of downtown where drugs and “services” were sold in the alley, I came to work before sunrise, as usual, and saw some suspicious-looking men hanging around the front door, blocking my path and Barry glared at them while asking me: ‘You okay?” “I’m good,” I had said, gratefully, watching the men scatter.

After the news, some of us lingered in the break room trying to make sense of Barry’s sudden death. I thought about the last time I saw him, days before. He was headed out to lunch with a few others and, again, because he’d been a man of few words our exchange had been brief.

Me: “I usually don’t follow people who don’t know where they’re going.”

We shared a laugh.

He had a partner, but no kids or pets and, often, he had mud on his boots. He didn’t gossip or play office politics. He seemed so strong and solid, but, of course, he wore the mask many of us wear to work.

I think beyond the shock of him being so suddenly gone was the hint of our own mortality.

How many years are enough of a life? I found myself wondering in the days after he passed. A friend gave birth to her baby daughter and lost her several hours later. Too short, too tragic. Another lost her mom last month at eighty-seven. Like my own mother, it was that miserable decline of body and mind common when aging piggybacks chronic illness. Too long, too cruel. We don’t hear often of the just-right scenario, but I have imagined it to hover somewhere around eighty after a fairly happy, well-lived life with death arriving during sleep.

Most want more of life, regardless though.  That next Monday, we sadly learned that Barry wanted less. “He committed suicide,” was what they told us in smaller groups. “He had health problems and battled with depression.”

He fell, I remembered from the earlier announcement as my eyes went damp and later when I sat with the grief counselor, unglued, trying to explain how the one death had triggered fresh trauma over my baby brother who clocked out with a cocktail of heroin, pills and alcohol.  I wasn’t expecting that. But this gentle, compassionate man got it right away and handed me a glass of water and these comforting words. “Of course you would feel that way. Grief is complicated and it compounds.”

Suddenly, in those moments, I also remembered wise words from the long-ago counselor who helped me process my brother’s death while I helplessly grilled her about the why’s of suicide that will always stump the living. “The biochemistry in his brain was different. You are never going to understand that. There was nothing you could have done.”

Grief is cumulative and then it breaks enough to see that so is joy and resilience. That sometimes there are no satisfying answers to life cut short and you just have to march forward despite circumstances – ours and others – and try to live our best lives.

I fist-wiped my eyes like a defiant five-year old, pulled up a picture of my baby brother and kissed it, tucked a poem beside the beautiful fresh lilies on Barry’s desk. It was sweet but short, and I think he would have liked that.

4 thoughts on “The Other Kind of Retirement”