A Letter to the Families of Philando Castile and Charleena Lyle 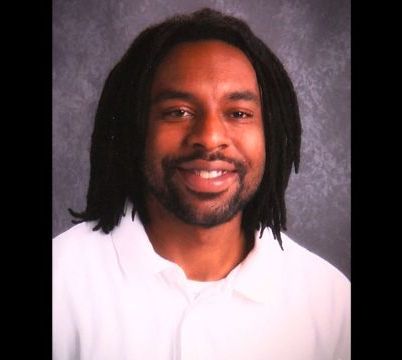 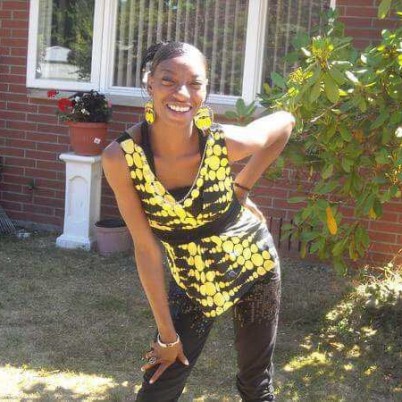 I am deeply sorry for your tragic losses. The world is still broken.

I should tell you that something crashed into my heart, when almost a year apart, I learned that you were drafted into a small, unfortunate fraternity: Family of Black victims killed by the police.

The scenario is too familiar. Cops arrive. A brief, often calm, exchange. Shots fired. Another brown-skinned casualty. And this time as one officer was acquitted of killing a St. Paul Public Schools employee during a routine traffic stop, a pregnant mother was gunned down in her Seattle apartment in front of her children after she called to report a burgulary.

You know the rest of the story better than me, although I can predict middles and endings now based on the steady pattern. After acquittals from criminal charges, without any admission of wrongdoing, cops are fired, settlements follow, but this is not the lottery you wanted to win. Not the cross you asked to bear. Not the answer to anything that moves humanity forward.

I wish the officer who shot Philando could share a prison cell with the officers who shot Charleena. And that the officers who killed Michael Brown, Tamir Rice and Laquan McDonald filled out the adjacent cell. I wish the president was talking to you and promising you justice along with the families of people who were killed by illegal immigrants because, although it lifts no political agenda, your unimaginable losses matters too.

I wish you had a puzzle with fewer pieces.

I should tell you next that as a child of the civil rights movement, I expected police-on-black violence to have faded into history along with chicken pox and polyester, but here we are again, only you are at the center and I am circling the perimeter, looking for answers too.

I do not take lightly that my daughter, who was learning how to write her name around the same time as Philando and Charleena, has a similar hue to her skin that also reminds me of rich, hot chocolate. As I had lunch with her today, I found myself wondering out loud what your departed loved ones favorite foods were. We had Indian.

Most of us will not be remembered in any big way, except by those who love us, so I am sorry I don’t know what else Phil and Charleena had in common besides skin color and being fatally shot by the police. Maybe they shared the same favorite color or heroes. Maybe they liked double-crust pizza and laser tag. Maybe they enjoyed swimming or 4th of July barbeques.

And it is wrong for over-reactive, racially biased officers to keep getting a pass with the worn-out excuse that they were afraid when they unevenly opt for deadly force with Blacks. Even though the Department of Justice has called this out nationally and suggested remedies for the policing double standard, it remains glaring.

I am sorry some Americans are allowed patience, empathy and consideration under much worse circumstances, while the less privileged die quickly at the hands of those hired to serve and protect.

This last one keeps me up a night because it happened the same week Charleena was killed and she supposedly flashed a knife to officers who could have de-escalated the situation, fired a warning shot or Tased her instead of shooting to kill. So, all citizens allegedly being equal under the law, I cannot tell you why these people are still alive and Philando and Charleena are dead without using the word racism.

In most ways, I am an optimist and I like to focus on things that make life better, so I do not write heavy often, but my feelings on how the law routinely descends on Black people run from sadness to bewilderment to helplessness or anger, so I can’t imagine how it is for you.

I am sorry you will not have time to properly digest and grieve. Things will be expected of you too soon and too often. There will be more press, attorneys, and activists vying for your attention for some time to come. Speak, sue, march, write, protest, they will tell you. There will be remembrances, articles, songs, murals, t-shirts, mugs.

You inherited a platform, a mission, and whether you choose to accept it or not, it will always sit on your skin and sometimes you will have to scratch it. Because you have the most compelling examples of civilization gone horribly wrong, yours will be a powerful voice in the movement against injustice, but tend to your own wounds and rest when you can. Disappear if you have to. Let us ask for fairness in your behalf. We can’t rewrite the past, but we can write a better future and change the story/try to save lives.

I am sorry that there is no silver lining in this for you. How could there be? May it give you some small comfort though that the best in us is mourning with you and wishing you peace, healing and whatever it is that will give you any glimmer of strength and light and hope in the days ahead.

When a giant void such as this has been left, in such a way, it is too big to grasp. I think recovering from it must be like being asked to jump across the Grand Canyon or turn into a feather. But you are neither superhero nor magician and you will have to rely on the slow, painstaking hard work of putting yourself back together one hour at a time.  That may well be your life purpose now.

I could tell you to learn to live in the middle space where you keep one eye on all that is wrong with the world that is still broken and both arms around what you what you love and gives your life meaning, but I don’t have the right and it is too much to ask of you right now, but I pray you will find a way to stitch your heart back together and rise up to play a better hand with the cards dealt you by this terrible tragedy.